Towards the end of the 19th century, Luxembourg City began to become more open and urban after the thick fortress walls were battered down (1867-1883). This attracted the youth from the villages. Industrialization began: young men and women broke away from the fixed family structures of the rural population and sought work in the city. Many inexperienced young women from the countryside came to work as maids in the houses of rich families. This new life was completely foreign to them. Education or vocational training was not yet a matter of course for girls and women. They were defencelessly at the mercy of their patrons, without social security in case of unemployment and illness and later in old age. Nicolas Wies, priest and professor in Luxembourg, was very concerned about this situation.

Anna Bové and Luzia Niederprüm, two young women whose spiritual companion Professor Wies was, thought very similarly. They spoke to him about the plight of the maids and together they sought a solution. Thus, on 28 March 1872, the “Association of St. Zita for Christian Maids” was founded. Zita, who was born in Tuscany near Lucca in 1218, was in the service of the rich Fatinelli family for 48 years until her death in 1278. Shortly after her death, she was venerated as a saint far beyond Lucca and was canonised in 1696. The reasons why Professor Wies, Anna Bové and Luzia Niederprüm named their association after her in 1872 have not been handed down to us. However, it was not until 11 March 1955 that Pope Pius XII elevated Saint Zita to the patron saint of servants and domestic workers.

After the founding of the association, Anna Bové and Luzia Niederprüm immediately set to work and rented a small house in Beckstreet to set up a home for the city’s maids. 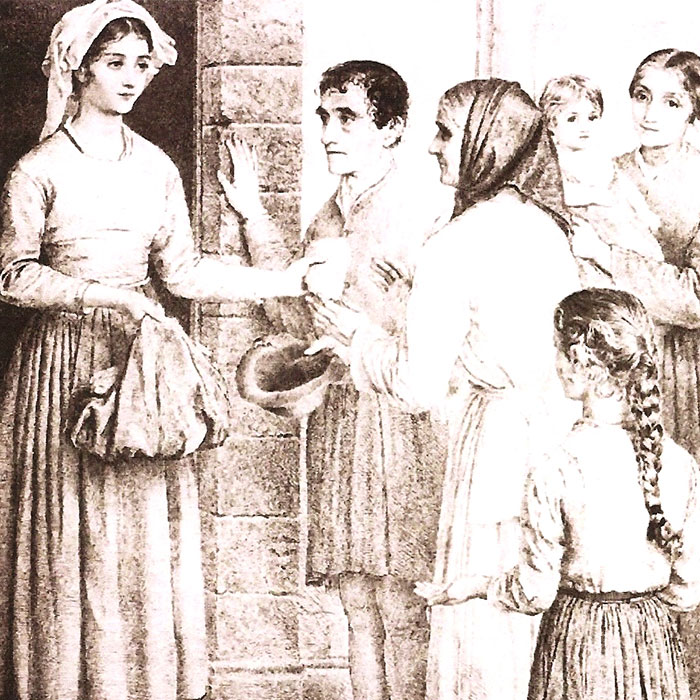 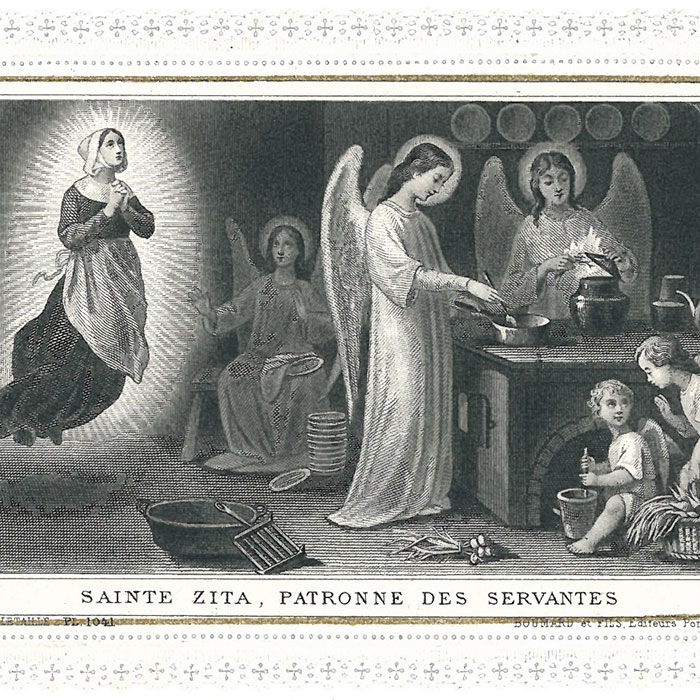 The task of the association was to find work for unemployed maids and to care for them free of charge for 10 days in case of illness. If a member wanted to stay longer in the association house, he had to pay the association one franc a day for board and lodging. It was a condition for the maids to lead a religious and moral life and to attend mass on Sundays and holidays. Every Sunday, the girls also met for a cosy get-together in their home.

The statutes and structures defined the life of the association. There were members and protective members. Any maid who wanted to abide by the statutes could become a member. An admission fee of 3 francs was paid, followed by a monthly contribution of 30 centimes.

Anyone could become a protection member, either by making a one-off payment of 100 francs or by paying an annual contribution of at least 5 francs. 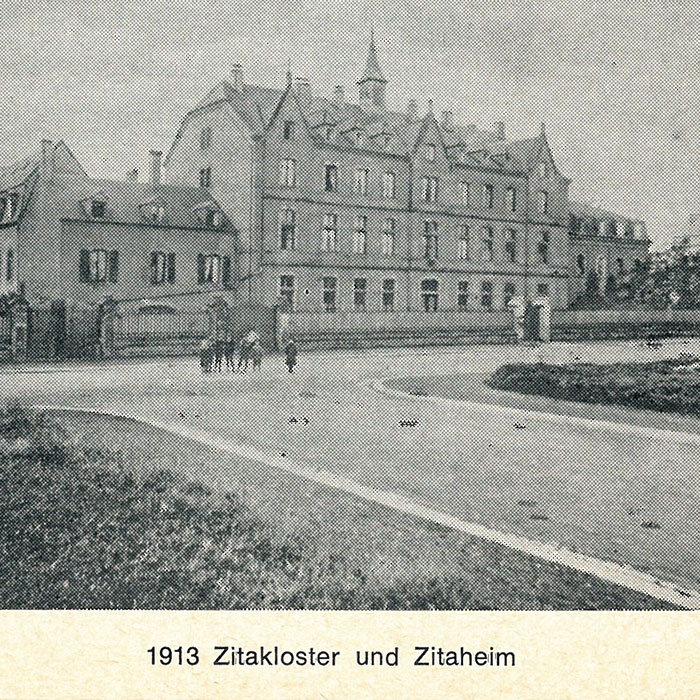 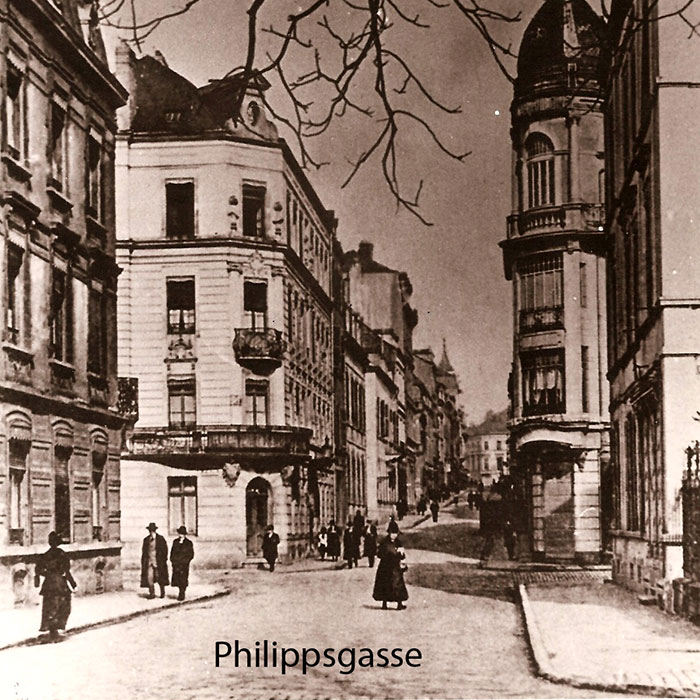 The first protective member was Nicolas Adames, the first bishop of the Diocese of Luxembourg, which had been founded only two years earlier. In the course of the first year of the association, 113 members joined and 30 protective members were gained. However, by the end of the year, expenses more than doubled income. The association quickly gained more members, by the end of the third year, there were 177 of them and the number of protection members increased to 54. Unfortunately, the income still did not outweigh the expenses of the association and so the annual report of the third year shows a deficit of 11,626.44 francs. This was an enormous amount for that time and an indication of how difficult and austere the first years were.

Nevertheless, the founders were neither deterred nor discouraged. Soon there was no longer enough room in the small house in Beckstreet for all the girls seeking protection. The association looked for larger premises and found a house in Philippsstreet for the time being.

In order to secure the future of the association, the Congregation of the Zita Sisters was founded in 1875 and it followed the move to the new motherhouse of the congregation in today’s rue Ste Zithe.

The attentive reader may have noticed that today it is called ZithaSisters or also ZithaGroup. The “h” in Zitha has its origin in the French spelling “Ste Zithe”.

All the deeds of the ZithaSisters have their origins in the ZithaAssociation. As late as 1977, the sisters were still running a job centre for young women. The annual report of the association in 1977 shows that 2046 requests for a job were made, which were met by 796 offers. In order to help the women and their families who could not find a job, hundreds of packages with clothes or food were distributed among them.

The sisters expanded the offer of the association, to care for its members in sickness, after they moved to their new home and offered outpatient-nursing care in their neighbourhood, comparable to ZithaMobil today.

Since the ZithaVerein (ZithaAssociation) had to temporarily cease its activities completely after the invasion of the German troops on 2 August 1914, the sisters made the vacant premises available to the “Red Cross Society”, which set up a medical station with 50 beds there. The congregation already had founded several communities in the country at that time and the Superior General had the best nurses from all the houses come to the city. This first aid station later became the “Inter-Congregational First Aid Station”. This was dissolved on 7 December 1918. At the urging of the doctors, Mother Paula Lentz, the Superior General in office at the time, submitted a request to the government to open a hospital in the ZithaConvent, which was immediately provisionally approved. This was the foundation stone for today’s ZithaClinic. The ZithaVerein resumed its work with restrictions on 1 January 1915.

The offer to provide the members of the association with a place to stay in old age was finally implemented in the new building in the station district and in 1893, 9 pensioners could already be accommodated. Later, in addition to the maids, other single ladies were also taken in and finally the present-day Seniories of the ZithaGroup developed from this.

The 100th anniversary of the foundation of the Congregation in 1975 was the occasion for the ZithaSisters to adapt their offer for women to the needs of the present in the sense of the Aggiornamento of the Second Vatican Council, i.e. the call to make the mystery of the Church visible in the present. It was no longer maids, i.e. domestic staff, who needed help, but more generally women in emergency situations, battered women, pregnant women and single mothers. The Congregation of the ZithaSisters saw the need and founded the first women’s shelter in Luxembourg, Foyer Paula Bové, which still offers protection and support to young women and mothers with their children.

The introduction of universal health and pension insurances, state unemployment insurance and labour legislation significantly improved the situation of all workers, so that the ZithaVerein gradually ceased to offer its services. However, Sunday meetings of the last members of the ZithaVerein continued to take place in the congregation’s motherhouse until 2006.

Even though the ZithaVerein no longer exists in the year of the 150th anniversary of its founding, the values of its founders are firmly anchored in the institutions that emerged from their founding idea. 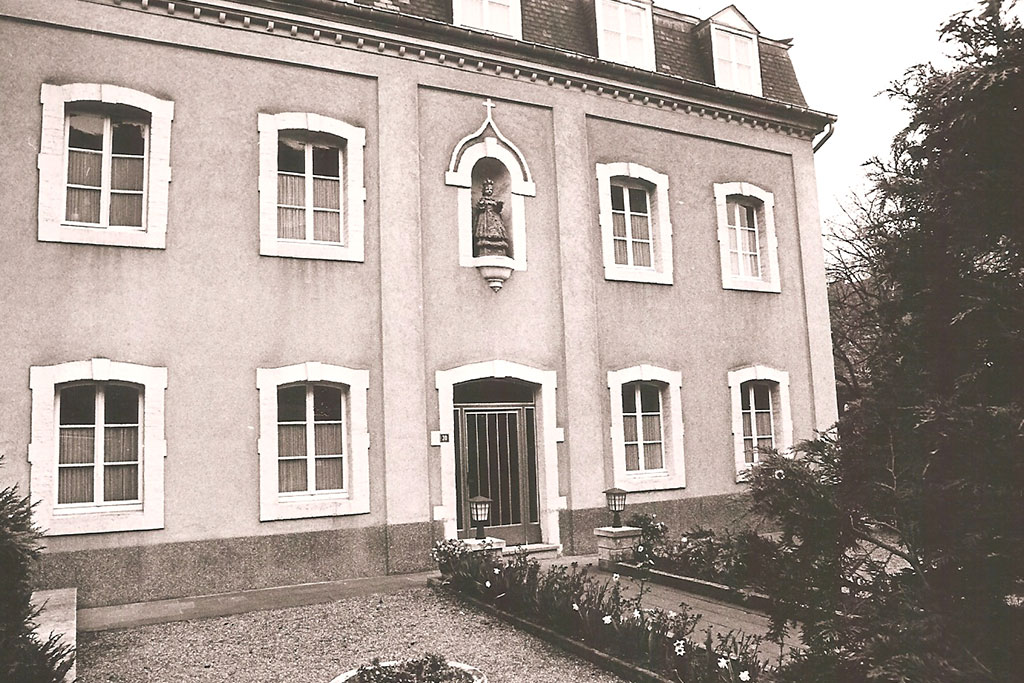 Towards the end of the 19th century, Luxembourg City began to become more open and urban after the thick fortress walls were battered down (1867-1883)… 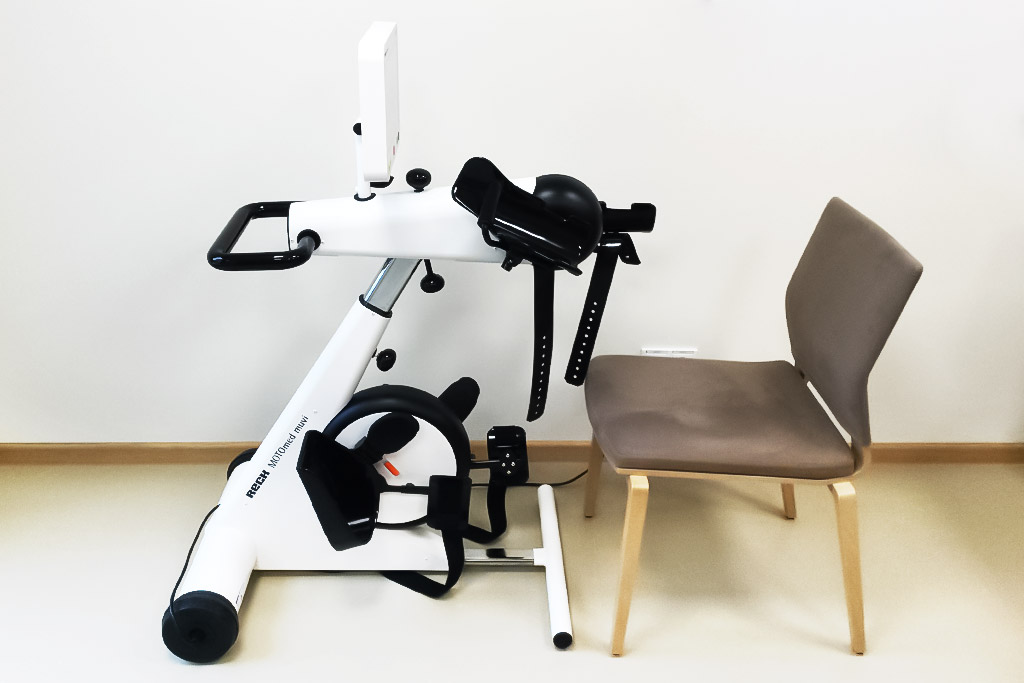 Moving is a basic human need. Movement in general and sports training in particular not only strengthen the body, but also the psyche. Unfortunately, not everyone can get… 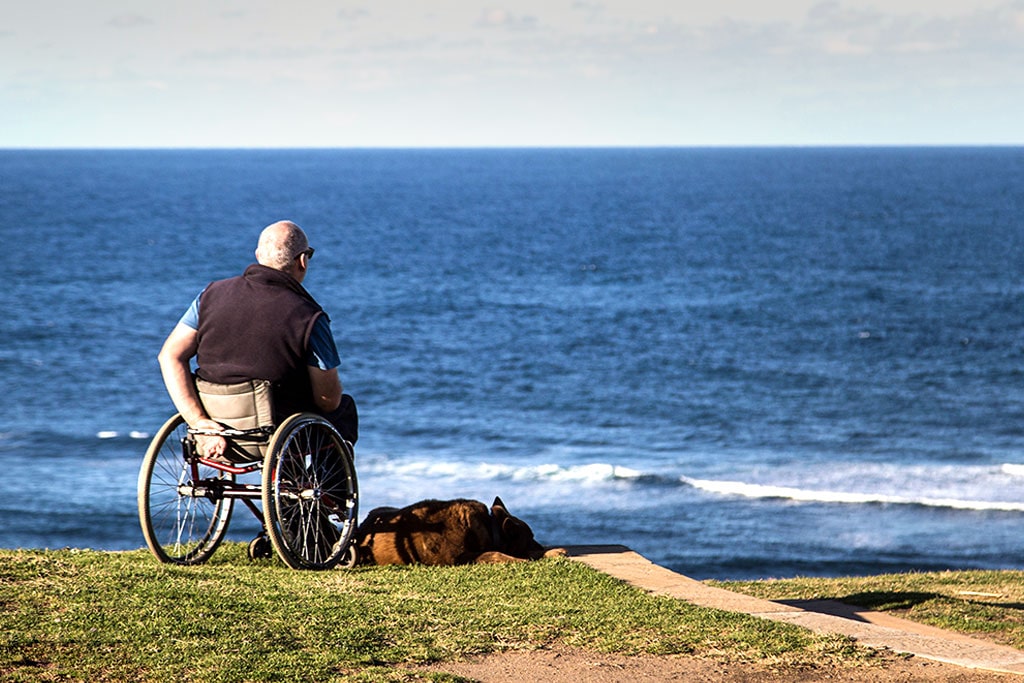 A holiday provides new energy and “joie de vivre”. It is a balance to everyday life, broadens one’s horizons and leaves behind beautiful memories. This is also true, or even more…

Established in 1872, Zitha is guided by the ideals of helping those in need and offering compassion and humanity on the basis of Christian values, fulfilling its service to people in Luxembourg and Malawi. You can help too.

Congregation of the Carmelite Sisters

Every donation, every help counts

We listen to each other, with an open mind, with honest interest and empathy. This includes behaving kindly, sincerely and respectfully.

Don’t hesitate to contact us
About us
Downloads
Jobs